Here you may browse all
our collectors and
their exhibitions. 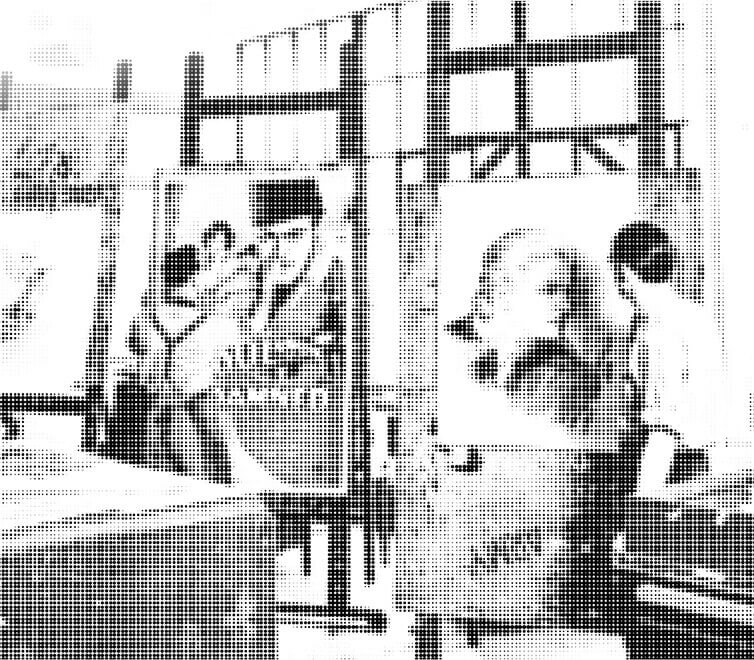 Here you may discover tips on collecting and follow the latest
news from the art world. 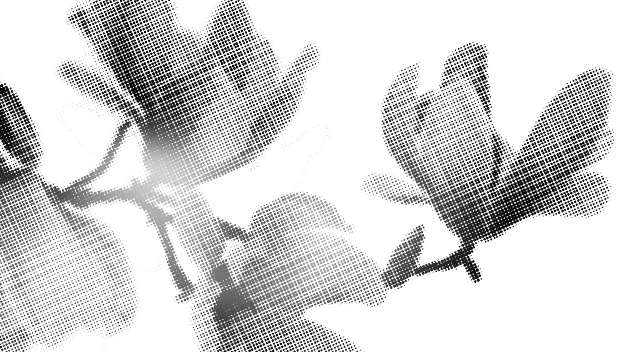 This Week on Digital Museum

Every week, you will discover different kinds of arts and artists, and will find updated art news in here.

You can view the upcoming cultural events.

Who we are and why we felt
compelled to initiate
the Digital Museum. 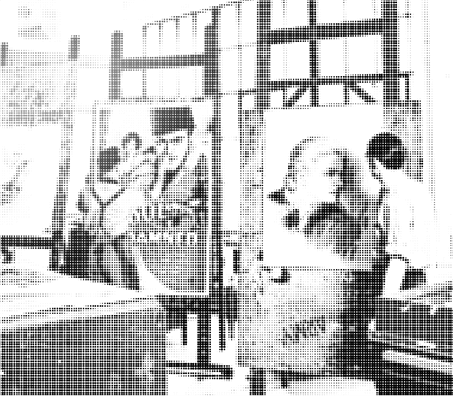 Here you may browse all
our collectors and
their exhibitions.

This Week on Digital Museum

Every week, you will discover different kinds of arts and artists, and will find updated art news in here.

Here you may discover tips on
collecting and follow the latest
news from the art world.

“Every Collection Has A Story”

This Week on DM
MENÜ 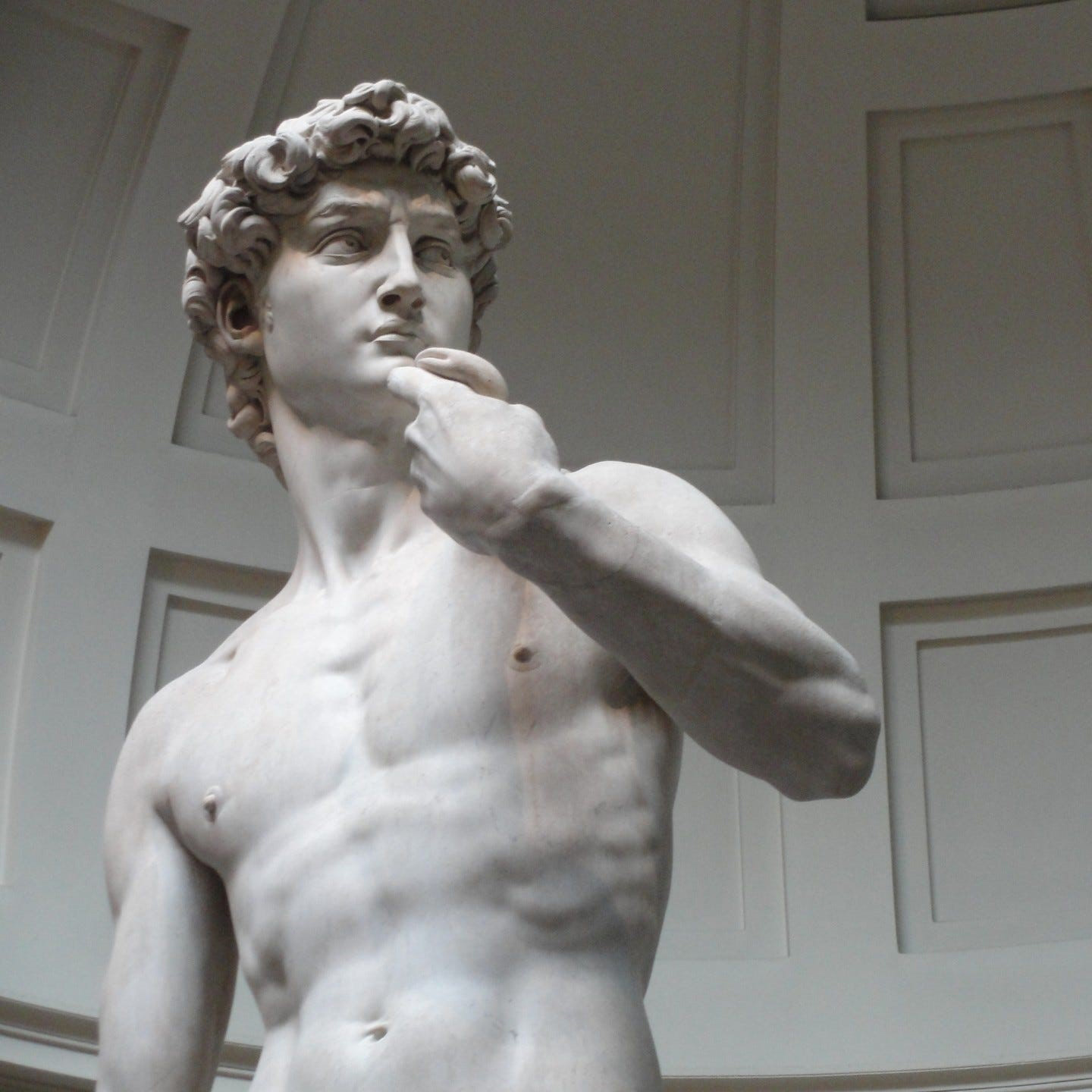 Artwork of the Week

Michelangelo started to work on his masterpiece "David" in 1501 when he was only 26 years old and completed in 1504, creating one of the most magnificent examples of Renaissance sculpture. Carved from a single block of marble without prior modeling, "David" is 5 meters tall and weighs about 5 tons. Michelangelo refers to the Biblical story of David and Goliath but contrary to the usual portrayal, David is depicted just before he defeated Goliath with a stone and a slingshot. Although the statue was commissioned for the Florence Cathedral, it was placed at the Piazza Della Signoria, as the administrators of the period were impressed by the work and the ideals it represented. The original "David" continues to be exhibited in Galleria dell'Academia since 1873, while two replicas are located at Piazza Della Signoria and Piazza Michelangelo, Florence. 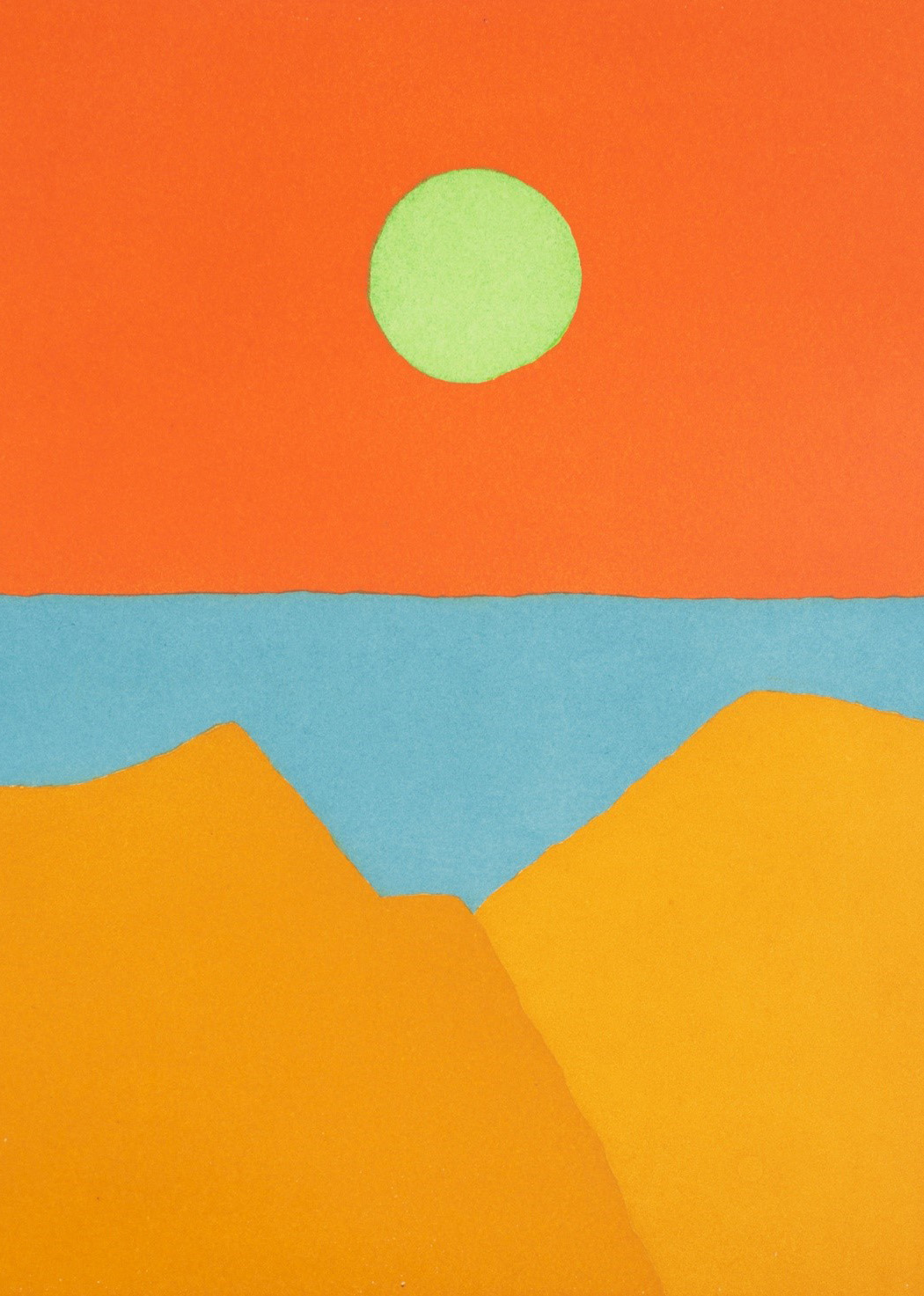 News of the Week

Pera Museum hosts "Impossible Homecoming", a retrospective that honors artist and poet Etel Adnan's life and influential works. Born in Beirut in 1925, the artist grew up in a culturally rich environment as the child of a Greek mother from Izmir and Damascene Ottoman officer father. Curated by Serhan Ada and Simone Fattal, the exhibition includes Adnan's accordion notebooks that bring her poems and drawings together as well as the artist's abstract landscapes, ceramics, and carpets inspired by Eastern patterns. The exhibition also traces the political and social events together with concepts such as immigration and exile, that shaped Adnan's identity. "Impossible Homecoming" exhibition can be visited at Pera Museum until August 8 and is open to online viewing on the museum's website. 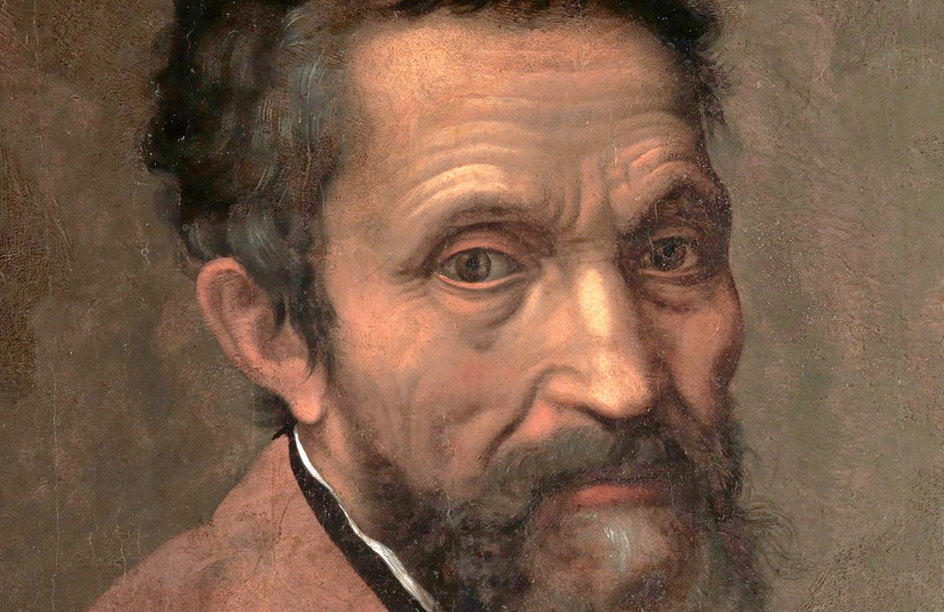 Artist of the Week

Born in Italy in 1475, Michelangelo Buonarroti shaped the history of art as one of the masters of the High Renaissance. He was introduced to Lorenzo de' Medici when he was a student at the Domenico Ghirlandaio studio at the age of 13 and received a serious education at the Medici family academy. Michelangelo was greatly influenced by the turbulent political climate of the period due to his close relationship with the Medici family and continued his artistic production in Bologna, Rome, and Florence. The artist, who has proved his mastery of sculpting with statues like Bacchus, Pieta, Moses, and David, also exhibited his painting skills with the frescoes he produced for the Sistine Chapel in Vatican, among which there are famous works such as "Judgement Day" and "Creation of Adam". With his important architectural projects and poems, Michelangelo was a true "Renaissance Man”. He died in Rome in 1564.